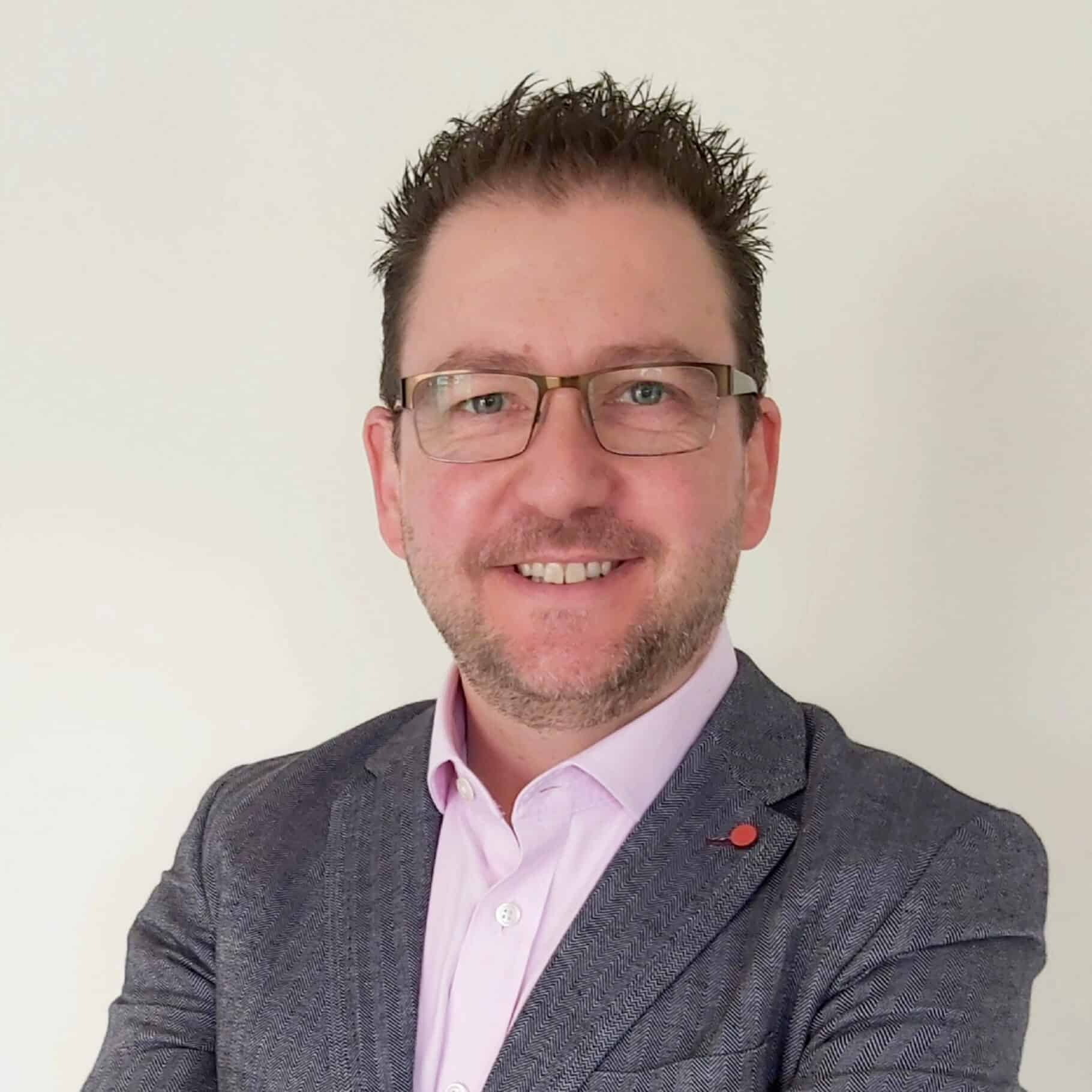 We are delighted to announce that Darren Matthews has joined us as Head of Defence Sales.

Darren started his career as an engineering apprenticeship with Rolls Royce, where he qualified as a design draughtsman working on dockside cranes. He obtained his ONC / HNC in mechanical engineering and became an Incorporated Engineer.

After eight years in this role, he joined the UK MOD, and completed a wide range of engineering, Safety and Environmental roles.  From Availability desk officer supporting a range of Devonport based Type 23 Frigates to Safety and environmental manager to Major warships (Carriers, Destroyers, LPD and LPH), which he utterly loved being a part of. Following his transition out of the MOD, Darren joined BMT and where he spent nine years in a range of technical delivery and business development roles.

Darren has robust commercial knowledge and brings over a wealth of experience within this environment to VIMA Group, in both the private and public sectors.

On joining the company, Darren commented, “I am delighted to be joining VIMA who are a hugely ambitious, successful and exciting company to work for. I am looking forward to becoming an integral part of this winning team and helping even more customers in the future”.

Away from work, Darren is a great believer in meditation to look after his well-being and started playing the drums as a creative outlet. His dream would be to play in a rock band and emulate his hero, Dave Grohl. At the moment, his limit is probably Green day or Oasis!

“It is fantastic to have Darren join the VIMA Group. His experience in building strong, long-term and trusted business relationships will assist in VIMA’s continual drive to offer exemplary delivery and customer service.”